STD situation ‘out of control’ calls for changes 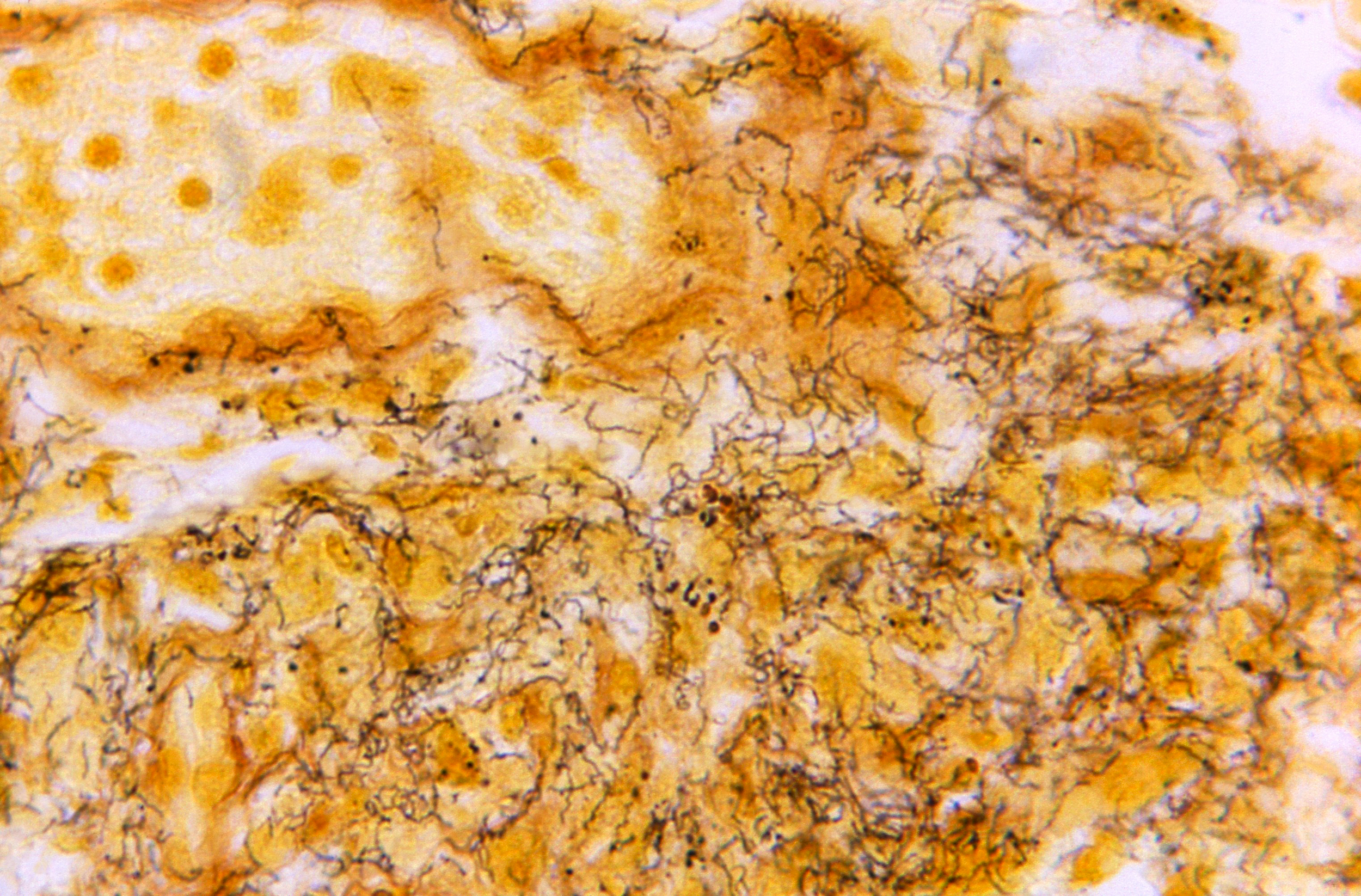 The sharp increase in cases of some sexually transmitted diseases, including a 26% increase in new syphilis infections reported last year, is prompting US health officials to call for new prevention and treatment efforts.

“It is imperative that we … work to rebuild, innovate and expand (STD) prevention in the US,” said Leandro Mena, MD, of the US Centers for Disease Control and Prevention. USA, in a speech Monday at a medical conference on sexually transmitted diseases.

And an international outbreak of monkeypox, which spreads primarily among men who have sex with men, has further highlighted the nation’s worsening problem with diseases spread primarily through sex.

David Harvey, executive director of the National Coalition of STD Directors, called the situation “out of control.”

Officials are working on new approaches to the problem, such as home testing kits for some STDs that will make it easier for people to know they are infected and take steps to avoid infecting others, Mena said.

Another expert said that a central part of any effort should be working to increase condom use.

Syphilis is a bacterial disease that appears as genital sores but can ultimately cause severe symptoms and death if left untreated.

New syphilis infections plummeted in the US beginning in the 1940s, when antibiotics became widely available. They fell to their lowest level in 1998, when fewer than 7,000 new cases were reported nationwide. The CDC was so encouraged by the progress that it launched a plan to eliminate syphilis in the US.

But in 2002 cases began to rise again, mainly among gay and bisexual men, and continued. In late 2013, the CDC ended its elimination campaign in the face of funding shortages and an escalation in cases, which that year exceeded 17,000.

The case rate has also increased, reaching around 16 per 100,000 people last year. That is the highest in three decades.

Rates are higher in men who have sex with men, and among blacks, Hispanics, and Native Americans. While the rate for women is lower than for men, officials noted that it has been rising more dramatically, by about 50% in the past year.

That ties in with another problem: the rise in congenital syphilis, in which infected mothers pass the disease to their babies, which can lead to infant death or health problems like deafness and blindness. Annual cases of congenital syphilis numbered only about 300 a decade ago; they increased to nearly 2,700 last year. Of last year’s count, 211 were infant births or deaths, Mena said.

Increases in syphilis and other STDs may have several causes, experts say. Detection and prevention efforts have been hampered by years of inadequate funding, and the spread may have worsened, especially during the pandemic, as a result of delayed diagnosis and treatment. Drug and alcohol use may have contributed to risky sexual behavior. Condom use has been declining.

And there may have been a spike in sexual activity as people emerged from Covid-19 lockdowns. “People feel liberated,” Saag said.

The arrival of monkeypox added a large additional burden. The CDC recently sent a letter to state and local health departments saying their HIV and STD resources could be used to combat the monkeypox outbreak. But some experts say the government needs to provide more funding for ETS’s work, not divert it.

Harvey’s group and some other public health organizations are pushing a proposal for more federal funding, including at least $500 million for STD clinics.

Mena, who last year became director of the CDC’s Division of STD Prevention, called for reducing stigma, expanding screening and treatment services, and supporting the development and accessibility of home testing. “I envision a day when getting tested (for STDs) can be as simple and affordable as taking a home pregnancy test,” he said.

The rape of a 10-year-old Ohio girl who reportedly had traveled to Indiana for an abortion is not the only case of a minor...
Read more

Brian Shay, AT&T's former president of retail and distribution, says "we've pretty much remodeled every room in the house, and every fireplace."
Read more

Amazon wants your company’s shipments to be much cheaper

Amazon is set to release a new version of its Veeqo multi-channel shipping software that it says should save e-commerce businesses a lot of...
Read more

Microsoft eased a DRM hurdle for disc games on Xbox

Microsoft is making it...
Read more