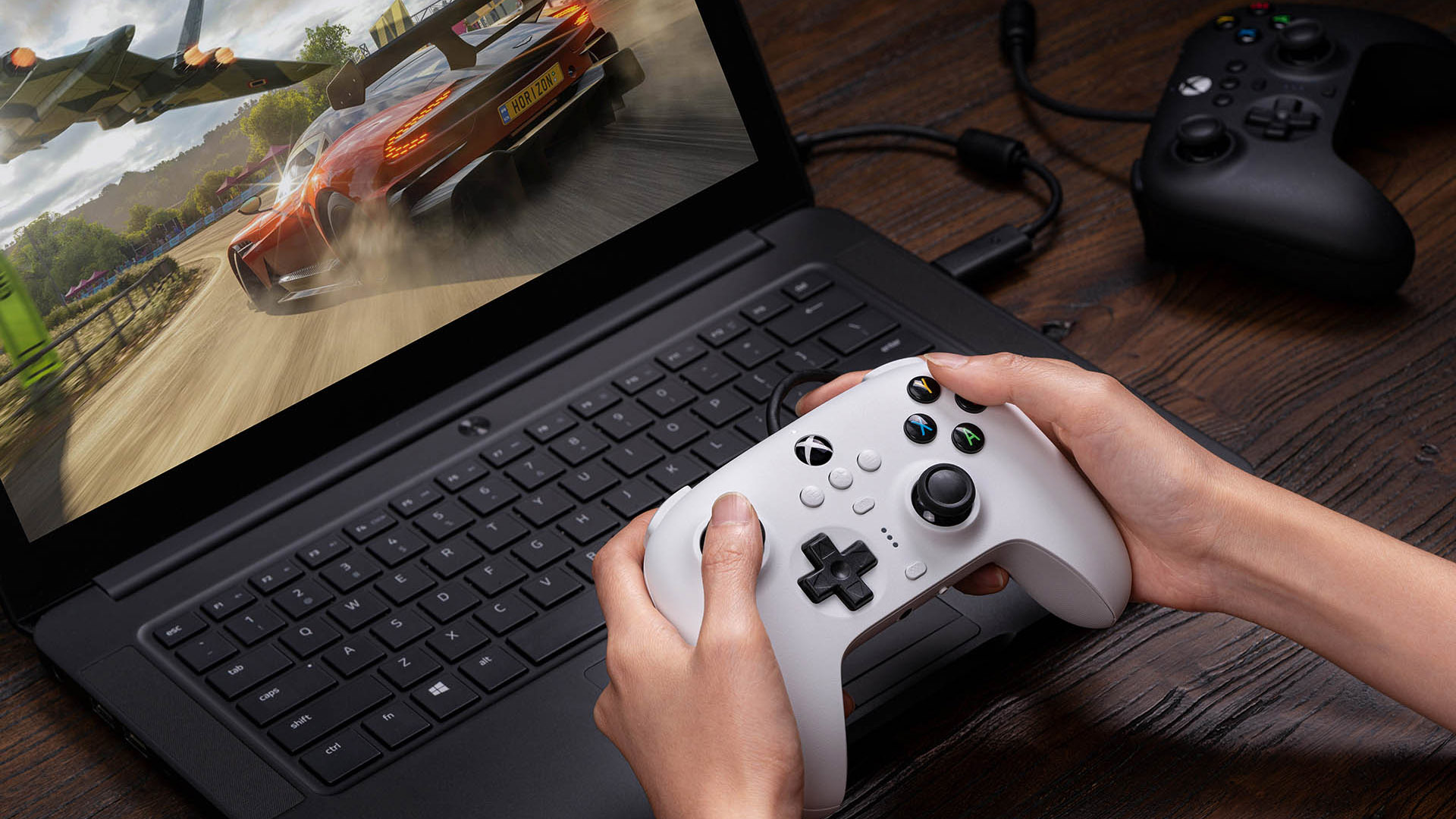 If you’re the kind of PC owner who measures your peace of mind in frames per second, don’t rush to apply the latest update to Windows 11. The newly released Windows 11 2022 Update is causing a lot of bugs and performance issues, particularly on PCs. with Nvidia graphics cards. That’s according to a large number of users on Reddit and other places on the web. The complaints are now widespread enough that there is definitely something behind them, even if it’s not yet clear what it is.

Early adopters on Reddit and elsewhere are complaining of higher than normal CPU usage, resulting in significant stuttering and a drop in frames per second in a variety of games. Others report audio glitches and occasional full system crashes, the dreaded blue screen of death, according to Windows Latest.

Despite vehement outcry, these issues may be affecting only a small percentage of users. However many Windows Insiders experienced the issue, it wasn’t enough to prevent the sizable update from making its way to the general population (or, to be fair, Microsoft engineers may have decided to pass the can to Nvidia after release). Of course, that would be little consolation to users who are see the problem and not find an easy way to fix it.

As widespread as it is, Nvidia is aware of the issue and is presumably working on a driver-level fix via an update. In the meantime, some users find relief by killing the NVIDIA FrameView SDK service in Task Manager and restarting their system. If the issues persist, you can roll back to the 2022 update and wait for these issues to be fixed.

BRUSSELS — The European Union suspects that damage to two underwater natural gas pipelines it was sabotage and it warns of retaliation for any...
Read more
Load more

Shakira says Spanish tax collectors "started to salivate" when they saw she was dating soccer star Gerard Pique, a native of Barcelona. And...
Read more

For Shoba Narayan, the American Indian lead in Aditya Chopra's “Come Fall In Love – The DDLJ Musical,” the Broadway-bound production is a dream...
Read more